Portage Lakes is the Purple Martin
Capital of Ohio

For some time now, Larry had wanted to anoint the Portage Lakes Area with the title, “Purple Martin Capital of Ohio.” Seems a simple request, but it became more of a crusade as he contacted many of the local legislators in an attempt to get a bill passed to that effect.

First there was Resolution No. 9. It went nowhere. Then came House Bill No. 222. It, too, failed to succeed. But then came HB 404. Passed earlier this year by both the Ohio House and Senate, the bill finally was scheduled to be signed by the governor on Friday, December 19th.

The governor signed HB404 early in the afternoon of Friday, December 19, 2014. It will be fully active in 90 days. Larry will no doubt plan a celebration not to be matched by anything ever seen in this area. Possibly a brass band parade and banners everywhere. Definitely there will be a dinner, with area notables, politicians, and perhaps even the governor attending. Stay tuned…

The grand celebration took place at (Anthes) Prime 93 on Friday, May 8th. Lots of dignitaries were there, the choirs from Manchester, Coventry, and Green high schools sang, and we all congratulated Larry Hunter – because despite everyone’s efforts, without him it simply wouldn’t have happened. 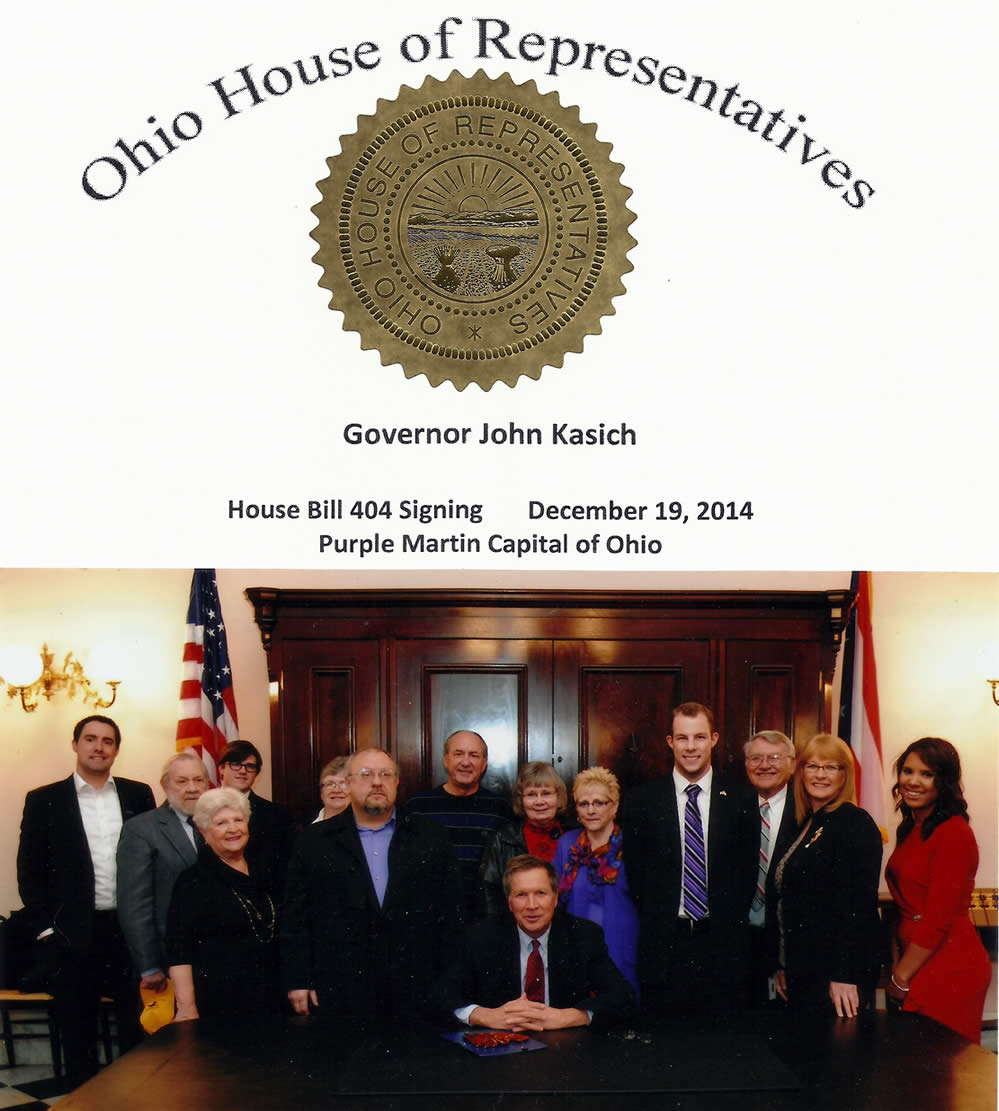 Our collective thanks to Representative Anthony DeVitis, Representative Marilyn Slaby, Senator Frank LaRose, Lt. Governor Mary Taylor, and Governor John Kasich. They made it possible to achieve our title.

Proud to be the Purple Martin Capital of Ohio!

Get in touch with us at: Info@PortageLakesPurpleMartins.com 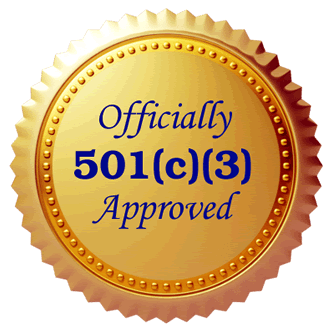